It’s Better in the Wind

Retire Early Lifestyle: Esperando un Camino and Why Your House is a Terrible Investment

And an interview: A man with F-you money

How Warren Buffett got his start.

How state taxes influence where people choose to live. 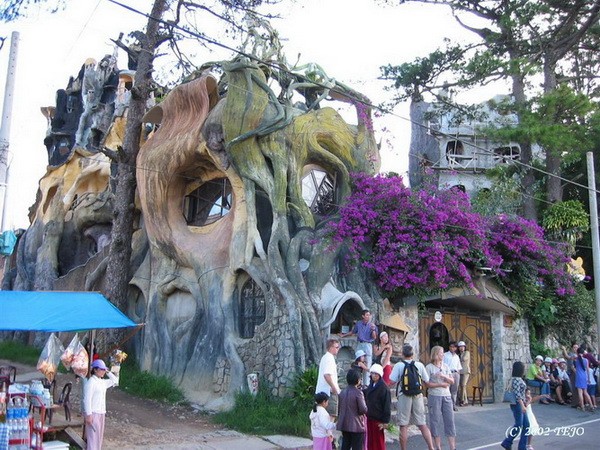 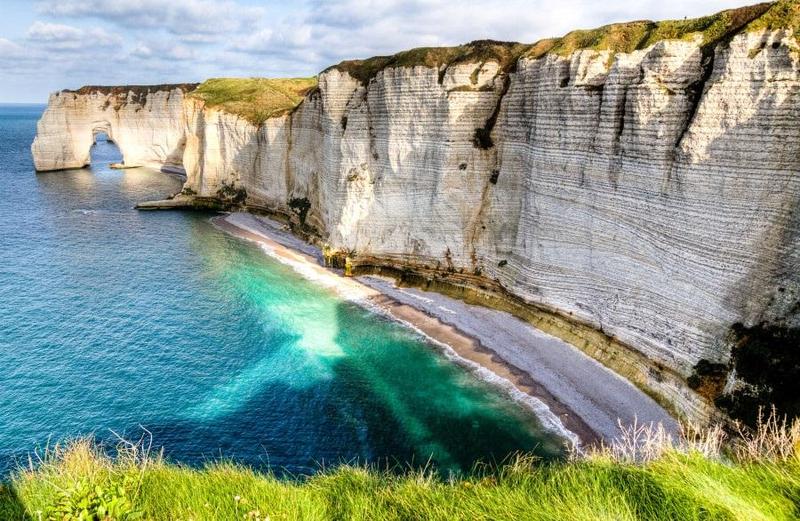 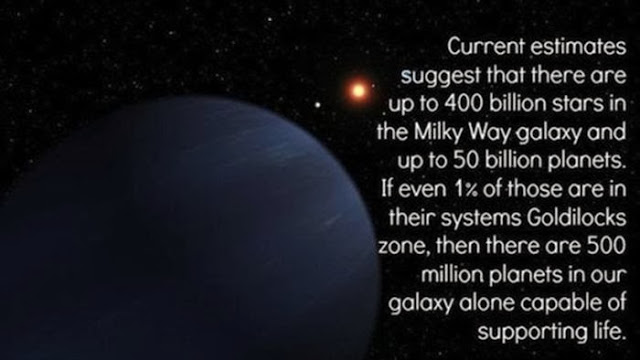 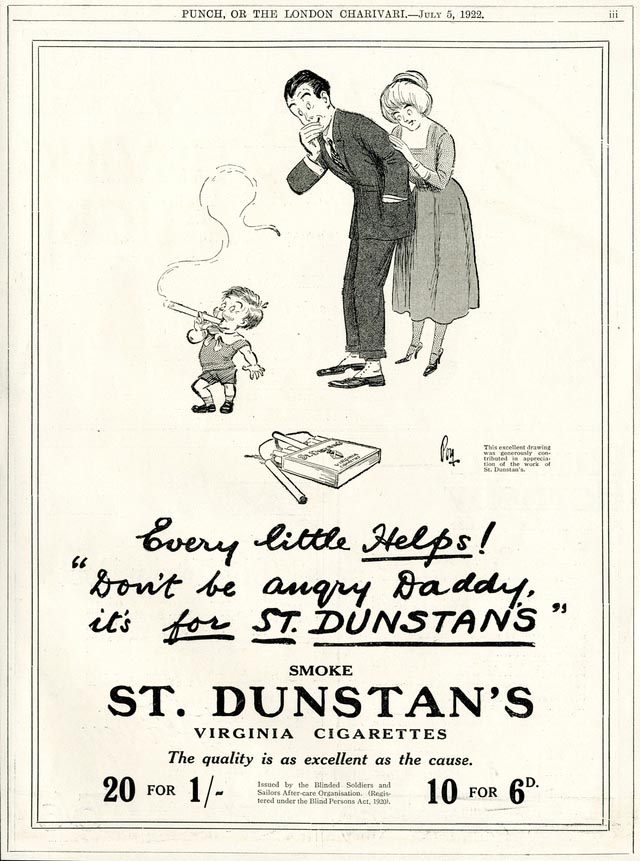 Giant Serpent off the coast of France 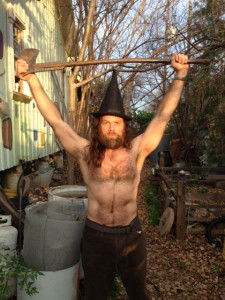 How to live like a king for very little 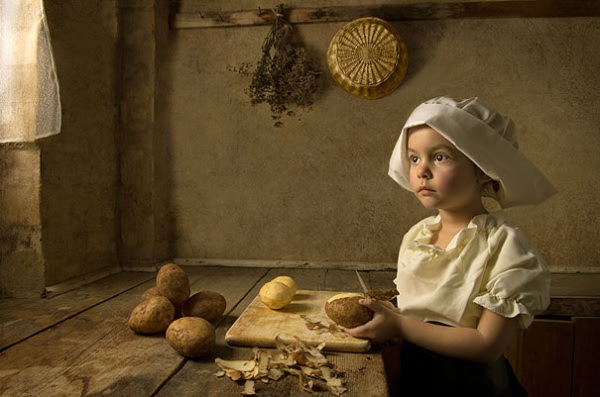 Looks like an old Flemish painting, right?
Actually one of several photos Bill Gekas has taken of his five-year-old daughter 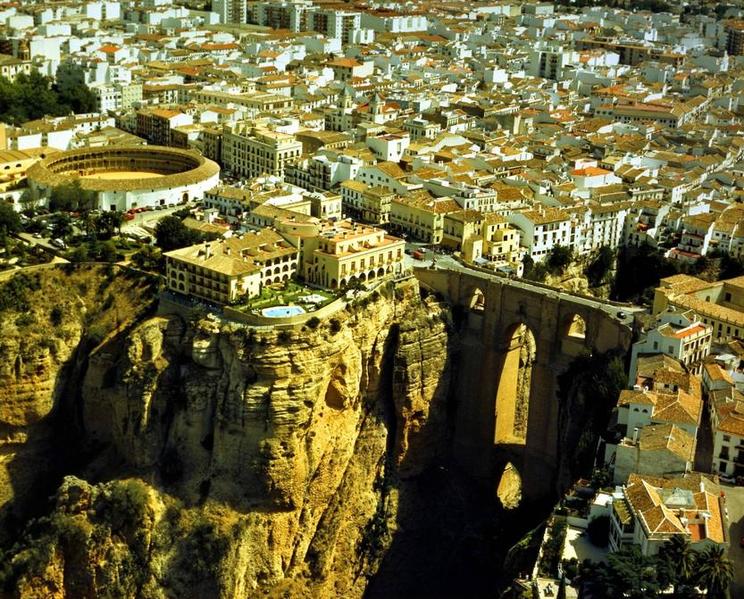 This is somewhere in Spain. Anyone know where? I don’t. 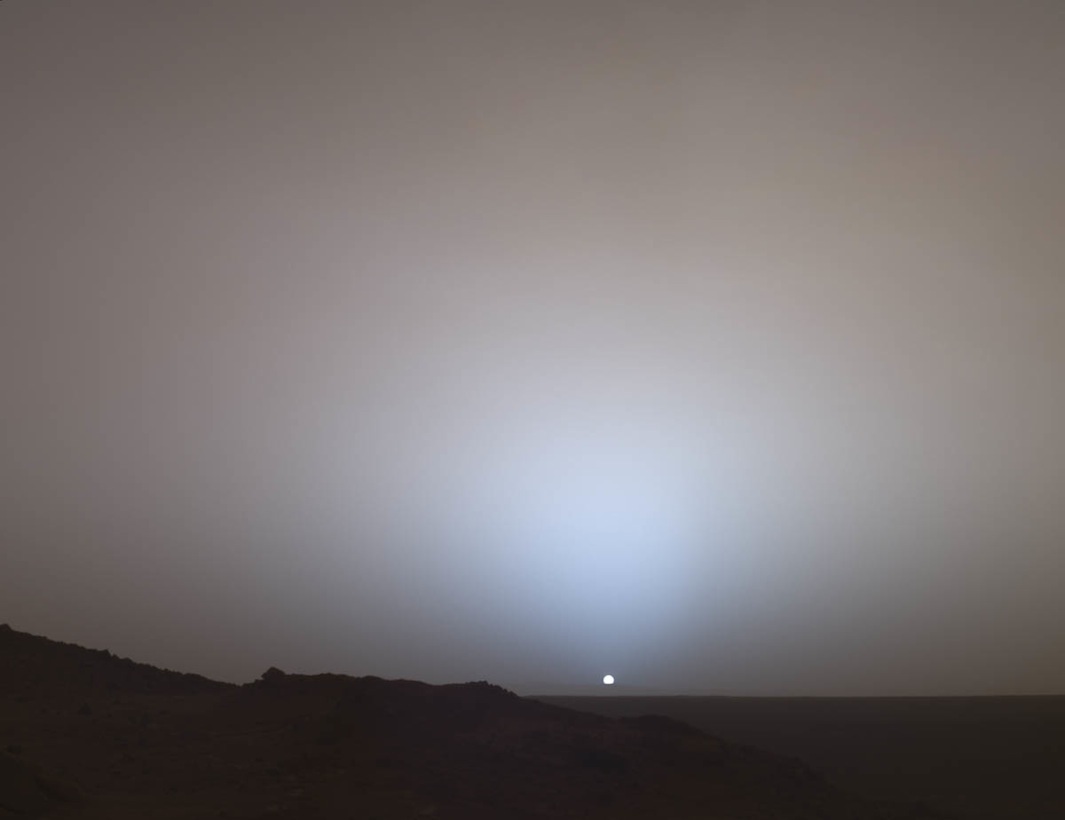 This is sunrise somewhere on Mars 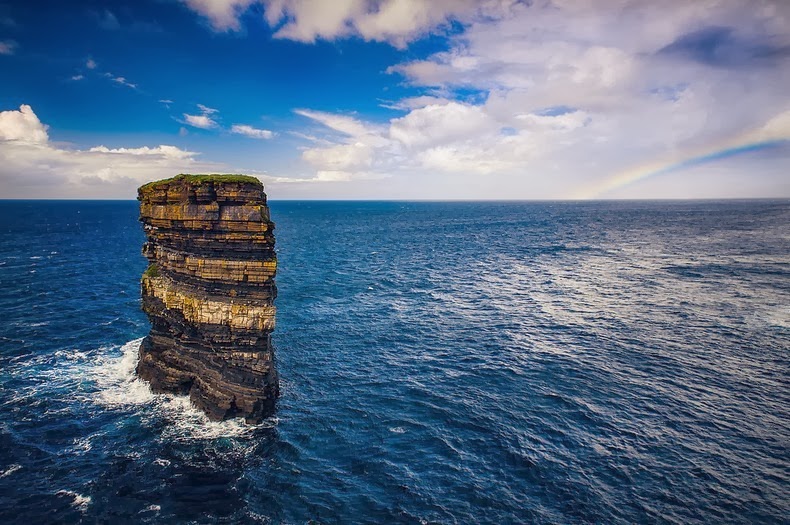