Yesterday I got a call from a good friend from whom I haven’t heard in a while. He’s a fan of the blog and, after a bit, he gently chided me for the infrequency of posts lately. It is always nice for a writer to hear readers complaining that there should be more.

Of course, I had many excuses. Other projects (some involving the blog!), re-certifying with the IRS and VITA, disappearing to Latin America and generally goofing off. 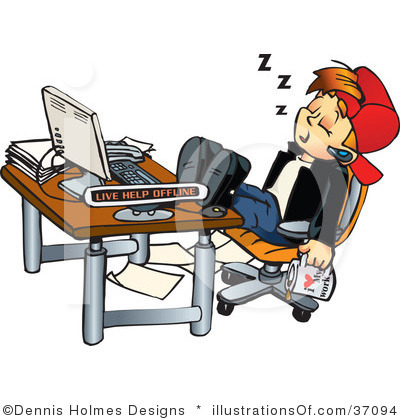 But one of the more legitimate reasons is that as the blog has grown, so have the comments and questions. I’m grateful to receive them, but I’m also finding that much of the time and energy I have for writing here gets absorbed in responding. Not a complaint, but an observation. And a reminder, as I’ve said before, some of the best material to be found here is in the comments.

A while back I created this new section: Ask jlcollinsnh. There is fresh stuff up there almost every day now. So, if you haven’t already and are looking for more jlcollinsnh to read, check it out.

It is also a fine source for my Case Studies Series (see “categories” in the sidebar) including today’s.

This recent question appeared there and especially appealed to me. Ron’s mom, at 73, is certainly not an early retiree. In fact she didn’t even choose to retire. After 35 years her firm kicked her to the curb, with a lousy 12 week severance no less. It can happen to anybody. It has happened to me.

Fortunately, she was financially prepared and as it says in the song, she’s doin’ all right.

My mother is 73.5 years old and was just terminated after a 35 year career as a legal secretary in Manhattan. She has saved pretty well and I just want to throw some numbers at you to see what you think.

She has 491K in a traditional 401K from her job. My brother has been managing those investments fairly conservatively within the plans offered and he made an 11% return last year.

She has 225K in a traditional IRA and her friend’s son has been managing the money and charging her .75% annually. He did not do as well and probably lost 1 or 2% on top of his fees last year.

He is also managing about 61K in a Roth for her as well. He is a bit of a pessimist and has her in gold among other hedge type investments.

Her expenses have been about $3K per month although that may rise with extra time on her hands. She has a pension of $900 per month and collects $1600 per month from social security.

She owns her coop apartment outright. She has 12 weeks severance and can then collect unemployment. She will now be responsible for her own health insurance.

How would you invest this money to keep it safe and make it last another 20 years?

To start off, your mother is in excellent financial shape. 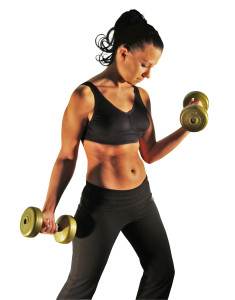 Her annual expenses are 36k. She has 30k in income from her pension and SS, and 777k in invested assets. Using the 4% guideline these assets can provide another 31k, for a total of 61k in potential annual income. Far more than it seems she needs, even if she were to dramatically increase her spending by, say, 33% to 4k per month.

Using VTSAX as a benchmark, let’s first look at how her managers did. This is the total stock market index fund and it returned ~33% in 2013. Of course, 100% stocks is way too aggressive for your mother, but it is a useful point of reference.

If you haven’t already, please take a moment to read “The Wealth Preservation and Building Portfolio” which is the second half of this post: Stocks –Part VI: Portfolio Ideas to Build and Keep Your Wealth.

In it you’ll find my reasons for the funds I’m going to suggest. You’ll also notice my suggested allocation percentages for your mother are much more conservative than those suggested in that post. My sense is you and she will sleep better, and with her assets she doesn’t need to pursue performance.

This is what I’d do were she my mother:

This also represents a very conservative 2.5% withdrawal rate on her 777k. In addition, she’ll have bonds as a deflation hedge and real estate as an inflation hedge. If we do have a financial Armageddon, it will likely take one of those two forms.

This boosts her annual income from 36k to 50k, a 39% increase. With only a 2.5% withdrawal rate her portfolio will also continue to grow, likely leaving a substantial legacy for her heirs.

Thanks so much Jim. My brother has read your response and is on board. We are firing the financial adviser and opening up new Vanguard accounts.