You are here: Home / Random cool things that catch my eye / Cool things to check out while I’m gone 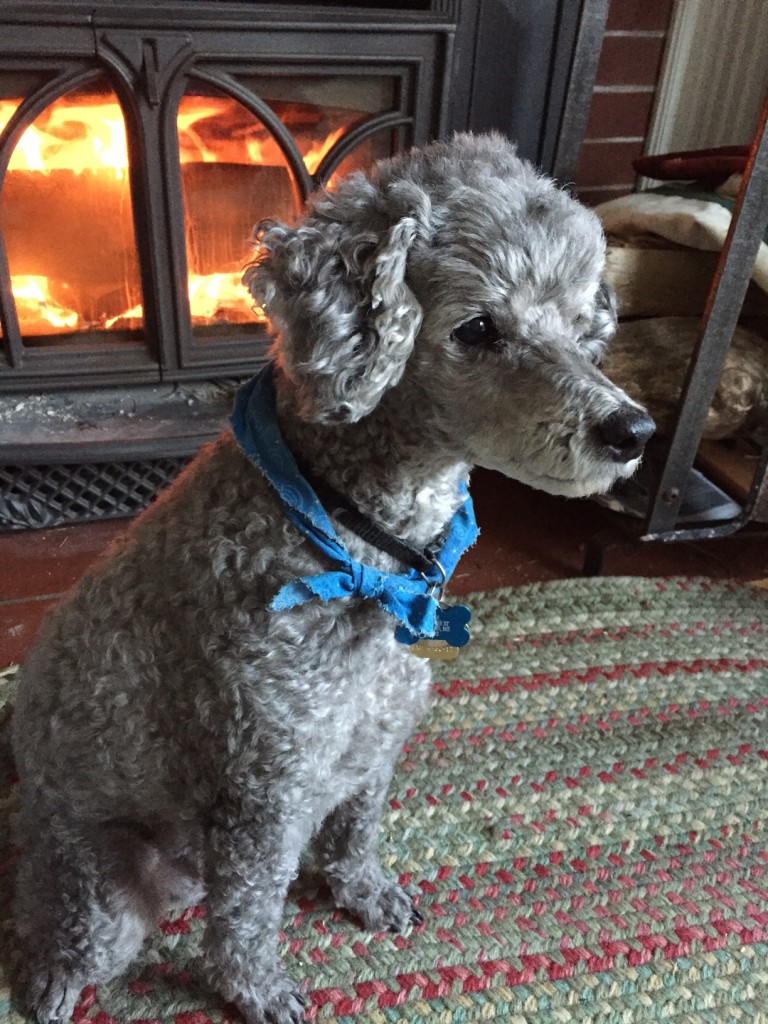 At his Maine vacation home visiting Venice, Amy and Bill

Due to travels I will be away from the blog and unable to respond to comments/questions until after May 22.

Meanwhile, here’s a collection of random cool stuff I’ve been collecting for you to enjoy.

Including these two recent interviews:

How scavenger can achieve financial independence

Master your money summit: The Simple Path to Wealth

Thanks to Hahna and Jay, my interviewers, I think they are two of the best so far. Hope you enjoy listening as much as I enjoyed recording them!*

Worth remembering how unpredictable future predictions really are 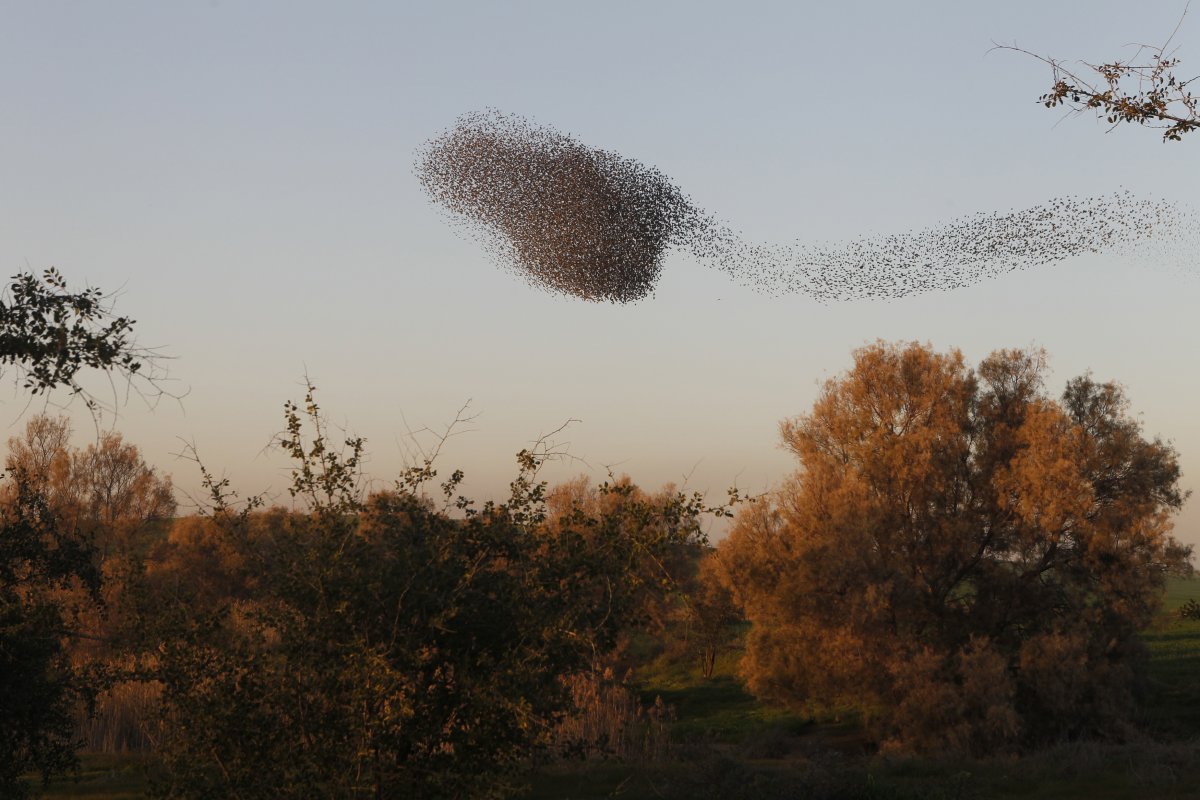 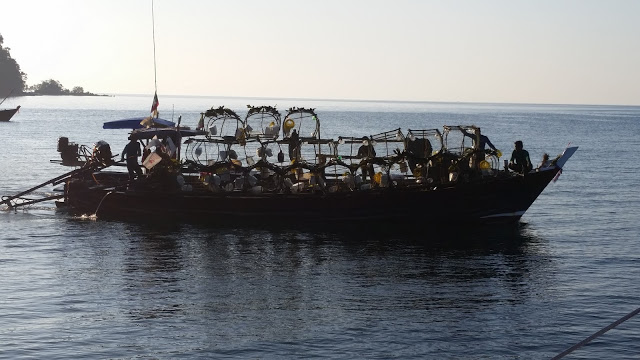 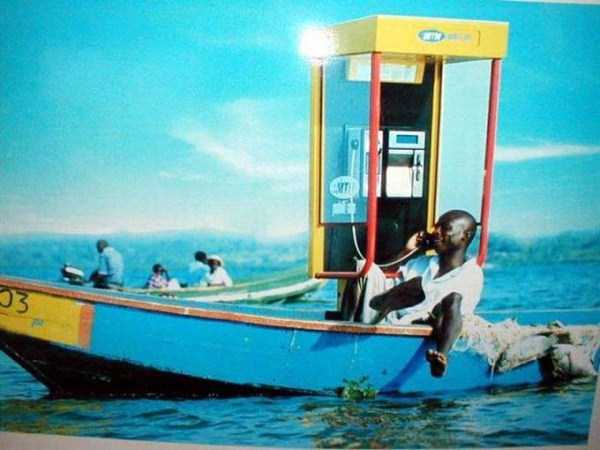 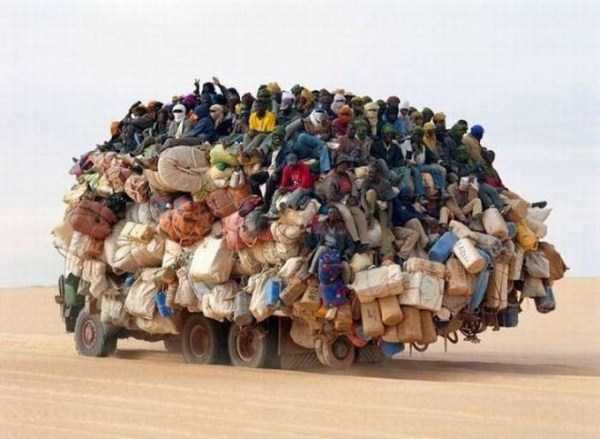 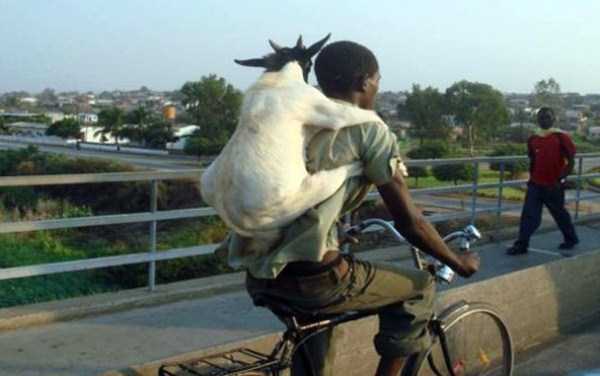 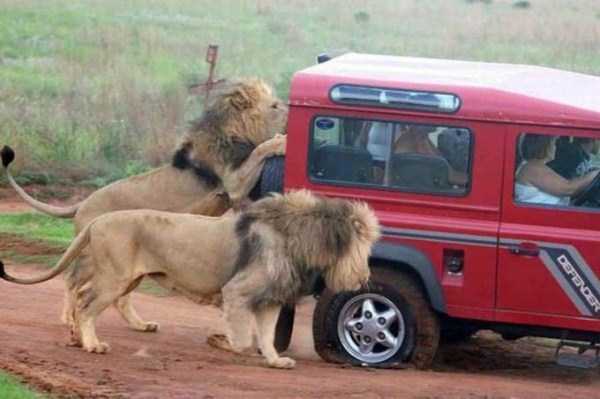 We love these things. Crunchy on the outside, chewy in the middle. 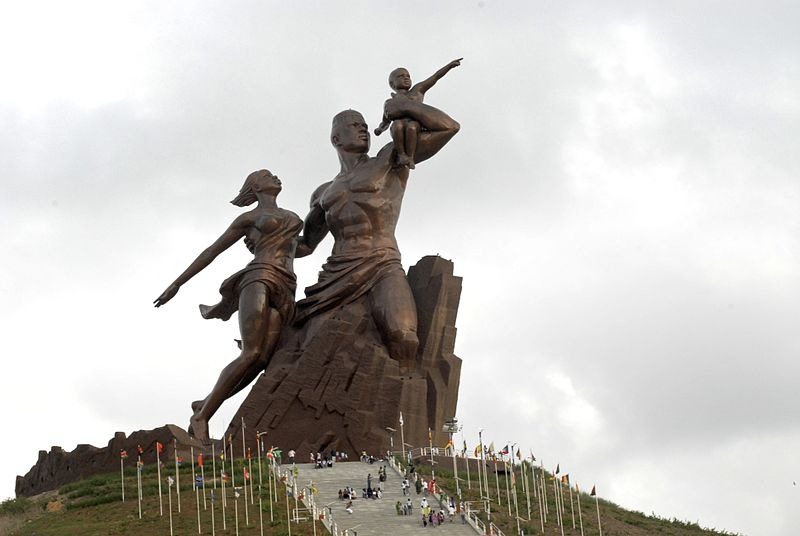 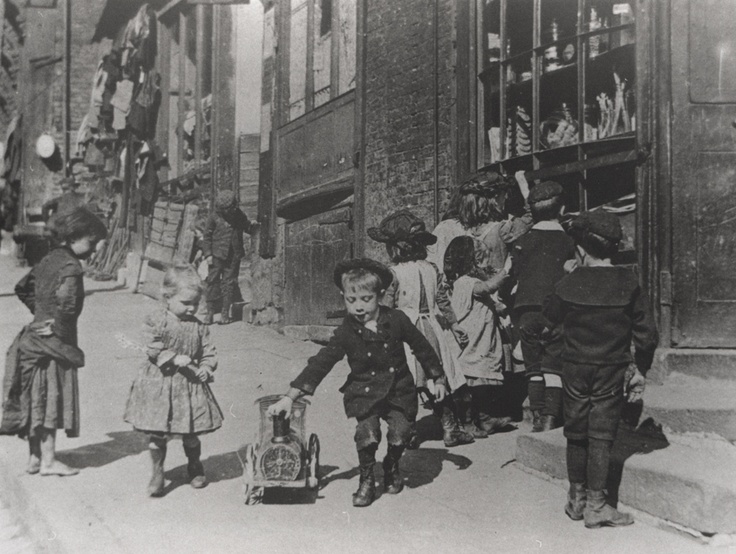 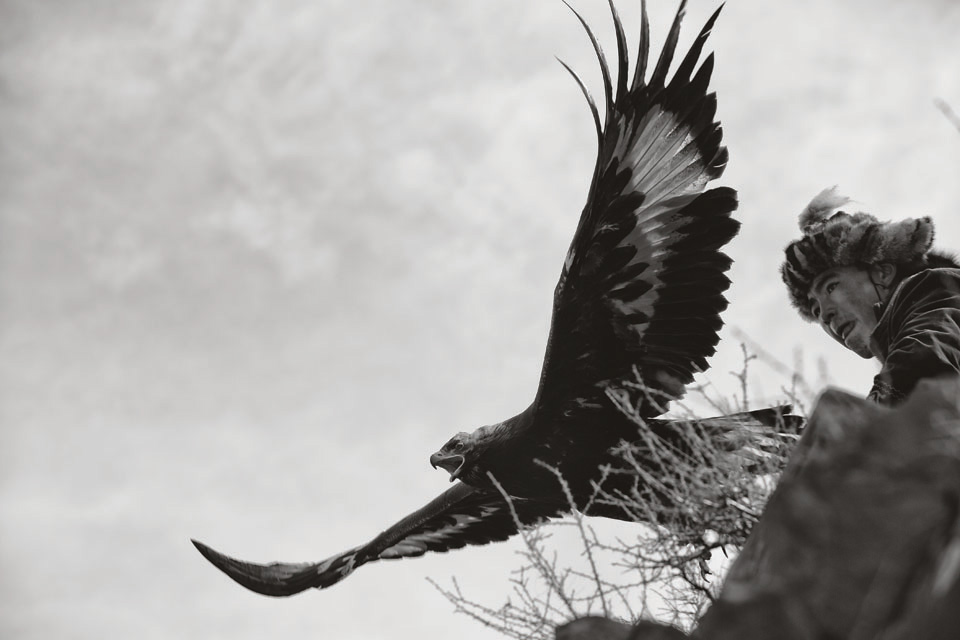 Hunting in Mongolia with Eagles

Cartoons to think about

Wait but Why diagrams to blow your mind: 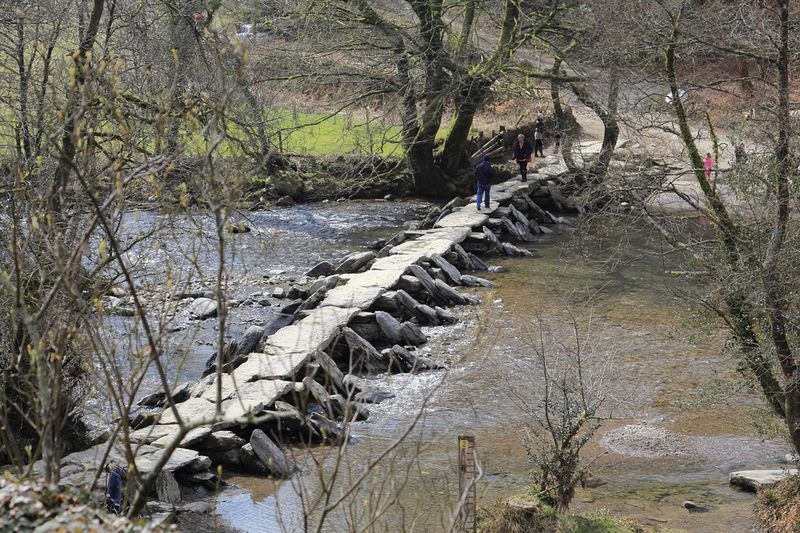 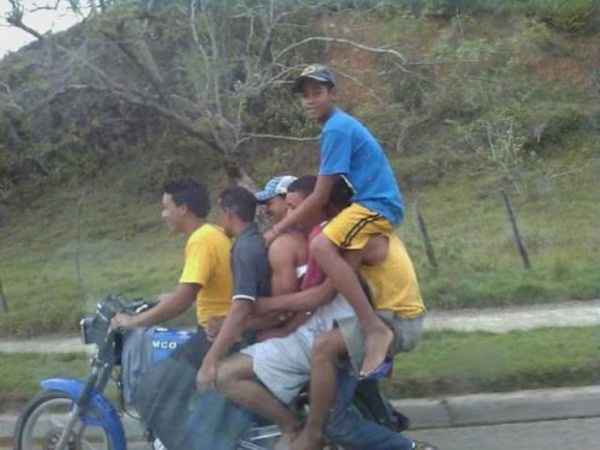 For my fellow It’s Better in the Wind riders, remember: Safety first!

I think Elon Musk and SpaceX are incredible and deserving of high praise, but…

this clip is too cool

…not to include. Plus I’m sure they’ll get past it. Just another (dramatic) learning experience. 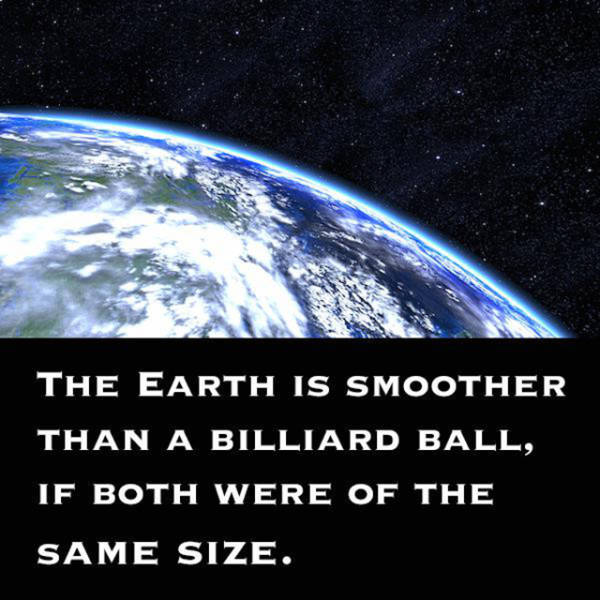 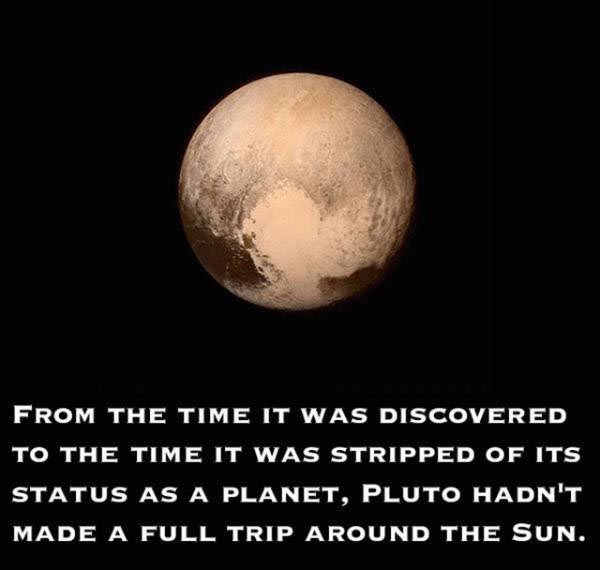 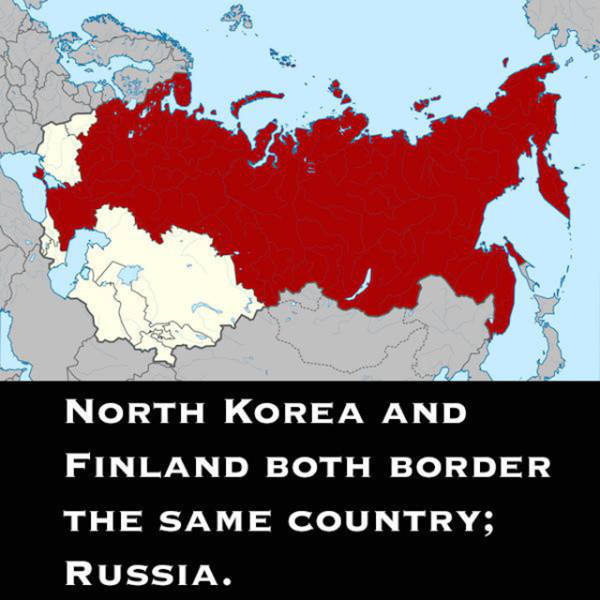 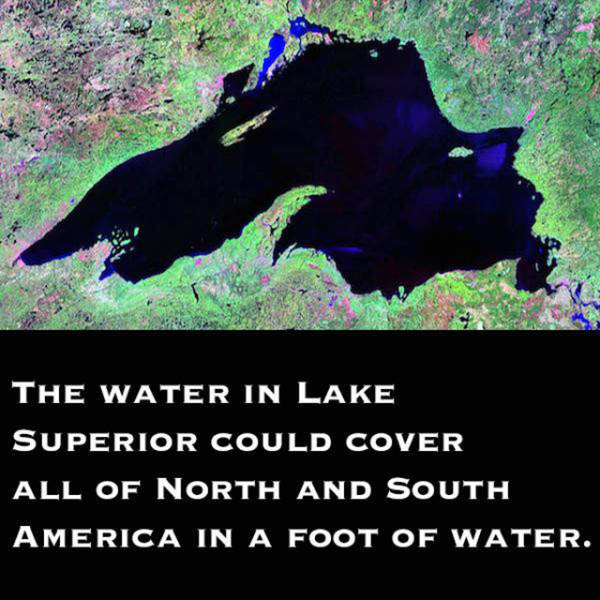 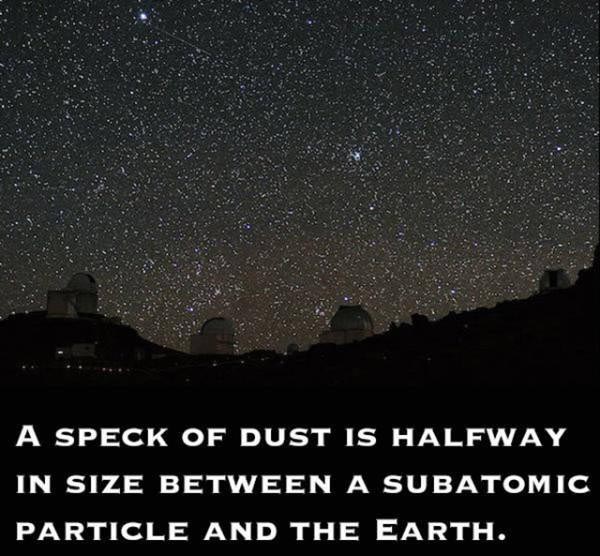 The Rise of Humankind in one 5-minute video 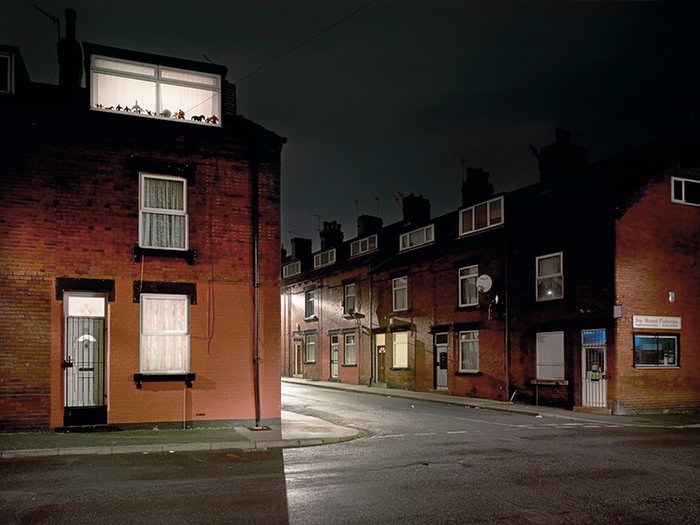 This, and other deserted photos by Polly Tootal

“It was no different with my father. In fact, his death was even more unexpected. He was gone at age 27. He was young.  He was gone when I was young…I was 8 and half….

“Your dad asked me to give you this letter. He spent the whole week writing these, and he wants you read it. Be strong.” the nurse said, holding me.

“The envelope read WHEN I’M GONE.”

The rest of the letters 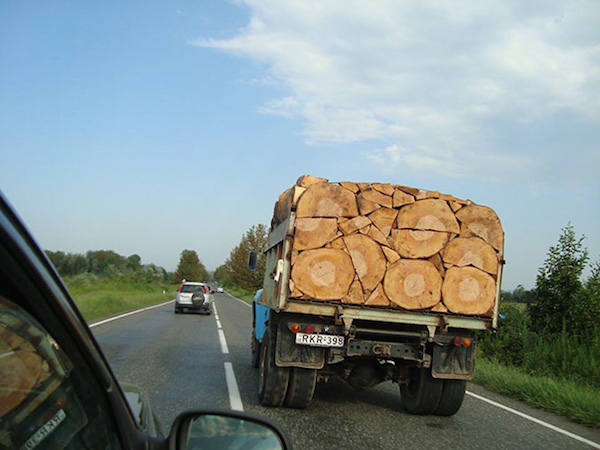 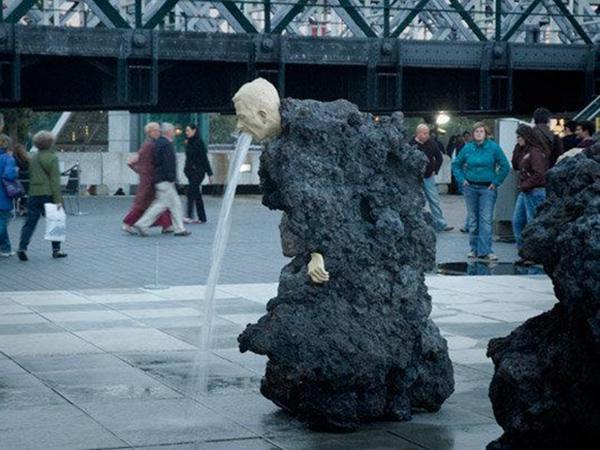 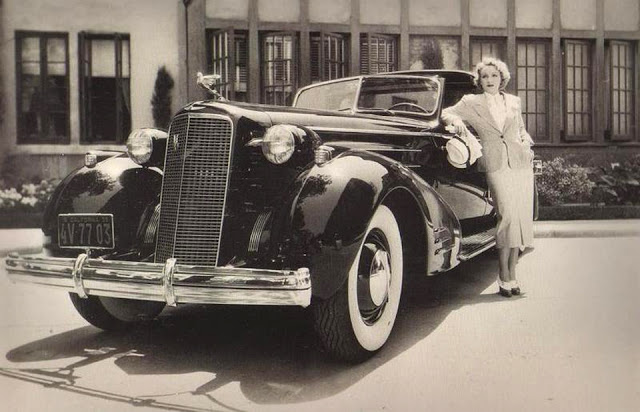 Vintage photos of classic stars and their classic Cadillac cars 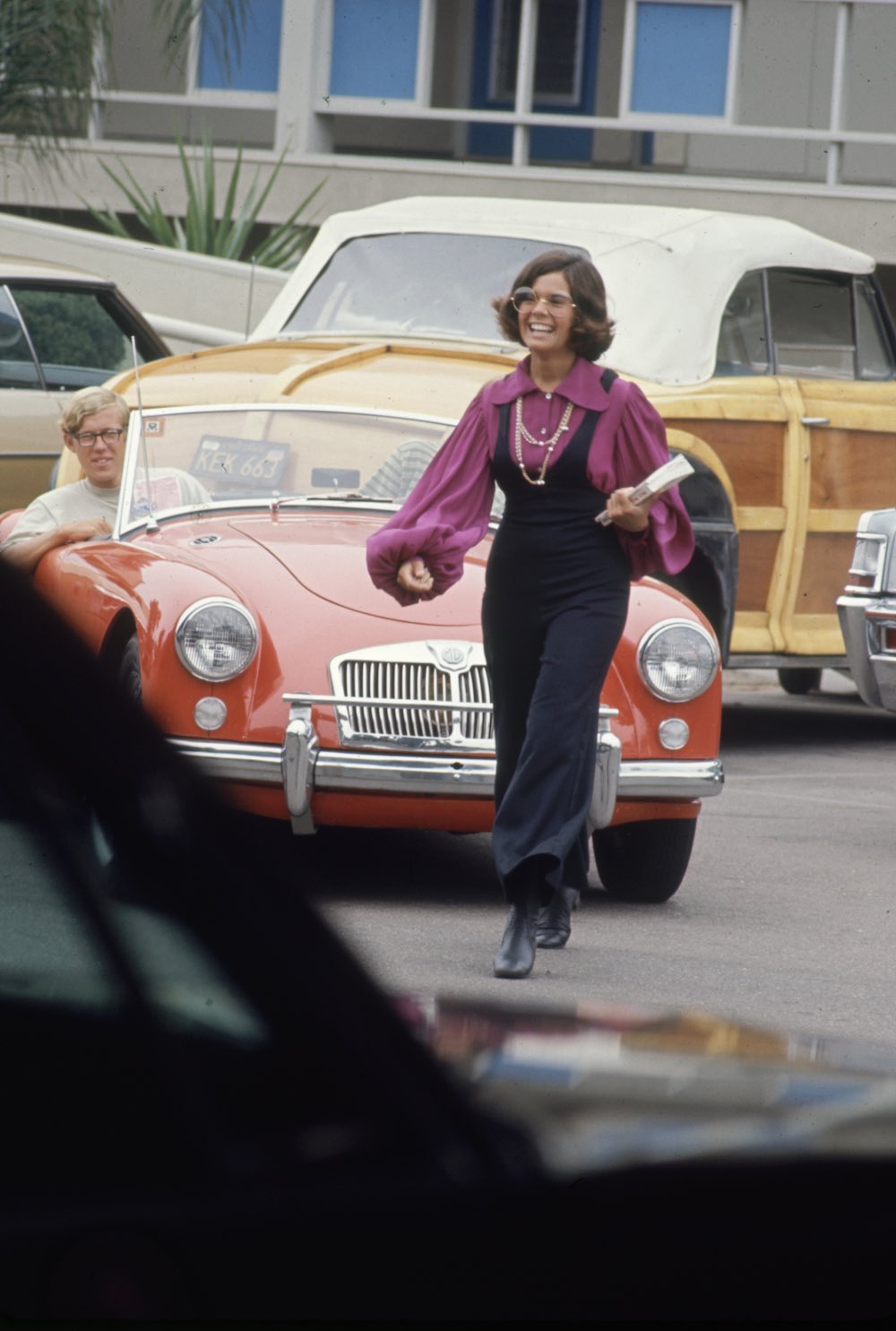 Finally, The Subtile Art of Subtile Not Giving a Fuck. Valuable advice and funny as hell. But not for you if the word “fuck” offends.

If the word “fuck” doesn’t offend you, here’s a video with me saying it repeatedly: The Position of Fuck You

*Here are some more: As Seen On

Updates from our friends at:

If you’ve read my review, you know I love my T&N mattress and the company itself. Cool people, cool ethics.

Several times I’ve had personal friends call and ask: “What’s the real deal? It can’t be as good as you say for such short money.” It can and it is. Just last night one of these guys Skyped me to say how much they love theirs.

One of the cool things about getting your own T&N is watching it “come to life” once you release it from its packaging. Now you can see it before you buy in this cool video they just sent me (you need to scroll down once you open the link).

Truth is, I still think it’s cooler to see in real life. But that’s just me.

If you’ve read my review, you know I been using RW for the last few years and most recently with the Moto X phone. Overall I love it and I still marvel at how cheap it is.

The biggest obstacle for some folks has always been with RW you have to use one of just a couple of Motorola phones they offer. As I could care less what phone I carry, as long as it works and my Moto X works just fine, this has never been an issue for me.

If it has been for you, you might be interested in knowing RW just announced an expanded list of leading Android M enabled devices that will now work:

You can buy these from RW or bring your own new or used version.

What I’ve been reading recently and recommend:

Trisha Ray is an old friend who very kindly created the original illustration that graces the cover of my book. Obviously, I love her work and her own book is filled with her wonderful water-colors. Each with a wonderfully well told story behind it. There are even pictures of and stories about me in it.

Economics can be dry as dust. It can also provide deep insights into how our world really works. Mr Wheelin replaces the dry as dust aspect with a an engaging, even fun, read while delivering all those engaging insights. Especially worth reading at the moment with all the political campaign nonsense being spewed about.

We all know the Wright Brothers invented the airplane. But I, for one, had no idea how compelling a story theirs is. At least as told in this book by Mr. McCullough. Reads like a novel.

One in a series of novels

and short stories recounting the adventures of Bertie Wooster and his “gentleman’s gentleman” Jeeves. If you’ve not read Wodehouse, do yourself a favor.

Aging boomers are urged to kill themselves to save the government money. A humorous cross between Jonathan Swift’s “A Modest Proposal” and “House of Cards”

Southern missionary packs up his family and heads to the Congo. It doesn’t go well. Narrated in rotating chapters by his wife and four daughters. Compelling tale very well told. Amazing as the style and tone shifts between her narrators.

True story of a Mexican fisherman blown out into the Pacific Ocean and his survival as he drifts across for, well, 438 days. Reads like the great adventure it is. Amazing to note: All of his supplies are lost in the storm but he comes across enough garbage floating in the ocean to replenish them.

Predicting the future is risky business, but Ross makes an interesting case for how markets are changing and what industries are driving the change. Given the current political debate here in the US, I especially enjoyed his section: The Geography of Future Markets.

« Stocks — Part XXIX: How to save money for college. Or not.
It’s better in the wind. Still. »