You are here: Home / Homeownership / Kibanda Part 3: Running the numbers 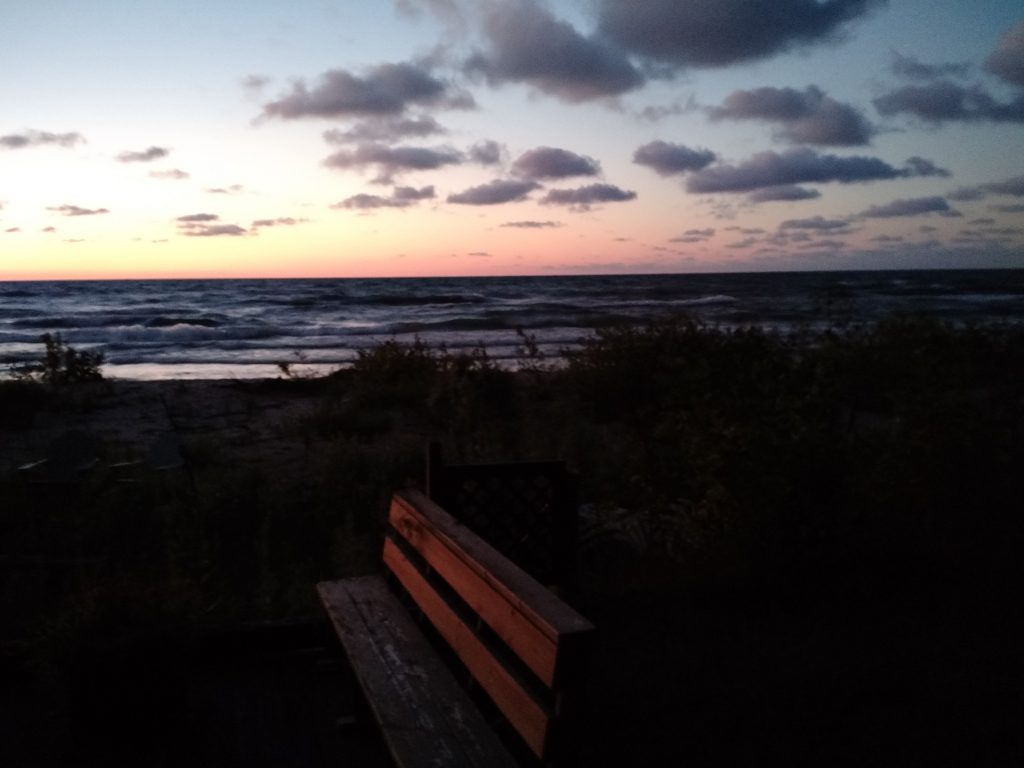 It is a new dawn and…

After a brutal move (“Well then, we’ll just leave your stuff on the lawn and go”) we have finally taken up residency here at Kibanda. The lake front is as magnificent as we remembered.

Unfortunately, owning a house is also as big a PITA (pain in the ass) as we remembered. This one seems especially eager to return itself into dust. We have been so focused on the big issues – roof, septic, foundation, electrical, plumbing – we had forgotten all the little stuff. And in this neglected little beach shack there is lots of little stuff. The amount of issues that have been patched together and jury-rigged over the decades is nothing short of amazing.

Maybe I should have listened to this guy.

But then I take a break, sit and look out at… 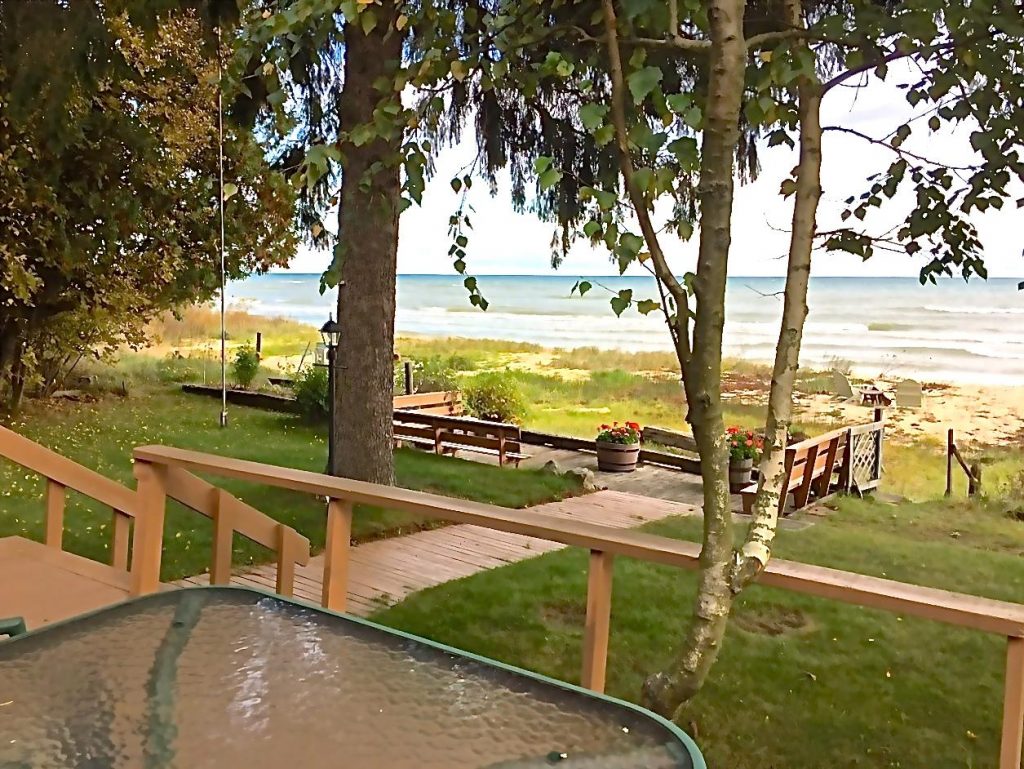 …and remember: Oh, yeah. This is why.

But when it comes to raw dollars, is it better here… 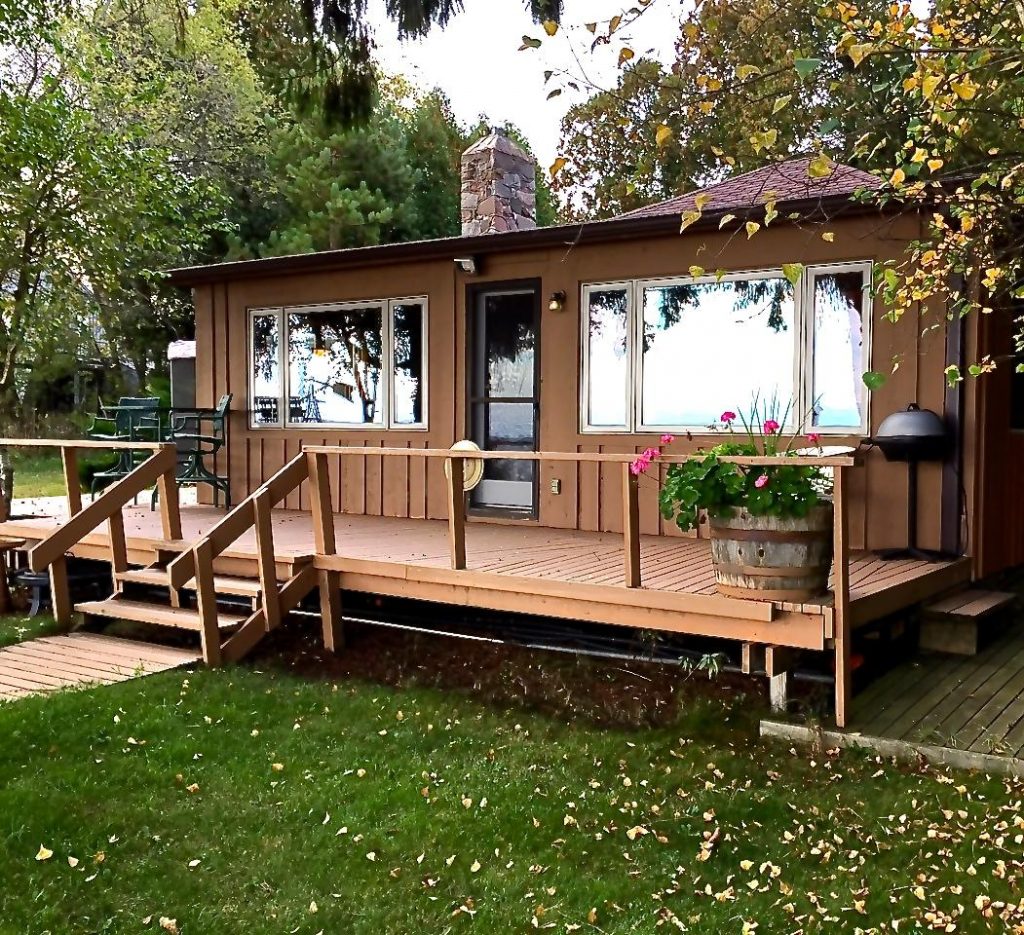 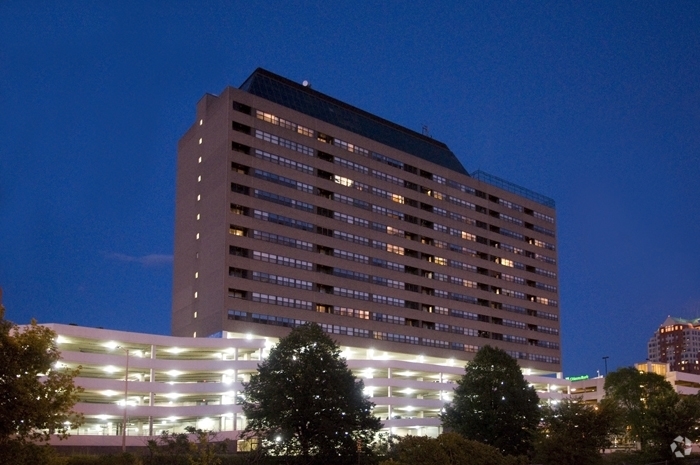 here
Oh, and don’t forget this… 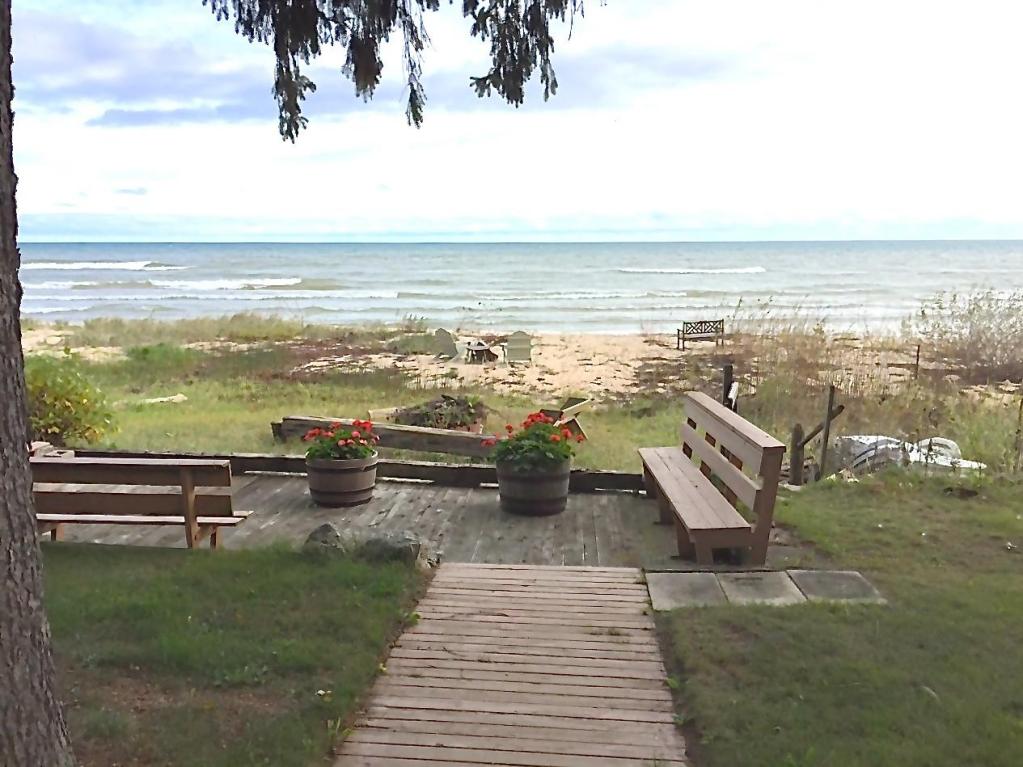 Let’s get started, run the numbers and see how this new beach shack stacks up against our high-rise apartment in the city. Of course, I am going to use the same basic formula I shared with you in this post from back when we sold our house and began renting.

But first, before we begin, let me direct your attention to…

Were this an academic study, then maybe house to same house would make sense. But out in the real world I want to know how the costs of the actual choices I am considering stack up. So house to apartment was the only meaningful comparison back then.

Rather, I am going to compare it to the actual option I just bought: our beach shack.

Second, let me address the idea that I am anti-house. Not sure where that comes from, but this post might have something to do with it. To be sure, everything in that post applies to this little beach shack. And then some. 😉

However, I am very much anti-blindly buying into the real estate industry propaganda that homeownership is always, or even commonly a good investment. It is not. It is most often an expensive indulgence. Nothing wrong with expensive indulgences, as long as you can comfortably afford them. As I say in my Manifesto:

Sometimes it is, and that’s why we run the numbers.

Opportunity cost, you’ll recall, is simply what our money could have been earning had we not tied it up into the house.

Now, in truth, this 50 grand has not been pulled from VTSAX all at once. Indeed, so far the costs are rolling in spread out such that I’ve been paying the bills out of cash flow.

Nor will all the expenses come at one time, or even in the first year. For instance, our septic system is on borrowed time and will be a $15,000 bill when the time comes. But the septic guy tells me that shouldn’t be for another 2 years, maybe as much as ten.

So treating the $50,000 as already spent opportunity cost money is not entirely accurate. But it is the easier and more conservative way to account for it.

Astute readers will notice last time I used our REIT fund, VGSLX, and its ~3.5% dividend for this calculation. That’s because when we sold that house that’s where the money went. But, since we no longer hold VGSLX, it doesn’t make sense to use it as our proxy. Again, I am interested in the actual options in play, not some academic concept.

Still, for the purposes of this comparison, it is reasonable to estimate an annual number for year 3 and beyond when things have settled down. Let’s call it $3000.

Total annual cost of owning and operating the beach shack: $18,082

Now looking closely you’ll notice, while the house saves us $4118 per year, there is an even better cash flow advantage to owning the house.  It takes $22,200 in annual cash outlay to rent the apartment but only $12,382 cash to operate the house.

This is similar to the EBITDA (Earnings Before Interest, Taxes, Depreciation and Amortization) for a business. Cash flow is critical in running a business or your household.  But the ITD&A are all real costs that you need to consider in an accurate fiscal evaluation.  So is opportunity cost.

But what about all that work?!

Of course, the numbers aren’t all of it. There is no question owning this place has been far more work, worry and aggravation than renting our carefree apartment. At times it has felt like a fun and interesting new hobby. At times like a waste of our remaining life energy and we long for our apartment building’s ace maintenance man, Issac:

“Ah, Issac, our tub is draining a bit slowly can you come up and take care of it for us? Sure, this afternoon is fine.” (We love and miss you, Issac!!)

How about capital appreciation?

Our plan is to hold this house for about a decade and the obvious question is: Will our $285,000 (235k + 50K) prosper more in beach front property or in VTSAX? The truth is, there is no way to know. If there were, I’d have bought a more expensive house, or no house at all.

But we can speculate and since speculating is fun, why not?

Looking back over the last decade, VTSAX has absolutely clobbered beach front property around these parts.

Of course, this amazing bull run is exactly why so many folks are predicting the next ten years will be much tougher for stocks. Could be, and certainly at some point we will have another bear market; maybe a really ugly one. But it also could be that this bull will continue to run, if only to confound the naysayers.

Property values along the lakefront here have had an interesting history of late. Prior to the housing crash of 2007, the market was red-hot and the mantra was “they aren’t making  beach front property anymore!” Buyers couldn’t get their checkbooks out fast enough.

But, as the years dragged on, some buyers came back into the market and some sellers finally did have to sell. The market unlocked at much lower prices. It has been struggling to recover ever since. While the stock market has rebounded and then some, prices along the lake remain far below their glory days.

This makes our little place, by quite some margin, the lowest priced one on the “block” even after projected renovations. For the current market, we seem to have bought it “right” and certainly the neighbors are shocked (and a bit dismayed we’re told) at the price.

Another interesting factor is that the lake water levels are up ~4′ from their low in 2013. The net effect of this is less beach and a less attractive beach front.

Maybe going forward water levels will drop, the beach front will expand, our price marks the bottom and sometime in the next decade buyers will again take up the mantra: “Buy now! They’re not making anymore lakefront property!”

…we’ll talk about how this house has the potential to be an even bigger financial win and what could go horribly wrong.

But meanwhile, and finally, as promised here is…

The real reason we bought:

As described in Kibanda Part II, we sealed the deal to buy the place while visiting our Chautauqua 2016 friends Kevin and Lish in Southern Ohio. That’s him in the green shirt and her in the middle singing The Ballad of Chautauqua (which they wrote) at the Horseshoe Lounge…

If you notice the wall behind them, you’ll see it is made up of horizontal barnwood planks. Although you can’t see it, some of these planks have interesting sayings burned into them.

Turns out this is Lish’s side business and if you like she can do something cool for you, too:

On our arrival, she presented to us this one with a lyric we especially like from the Chautauqua song:

So, of course, we had to buy a house to mount it on. Wouldn’t you?

Since we’ve been traveling for more than half of each of the last two years leaving little time to ride and given the expensive move from NH, my dearly loved… 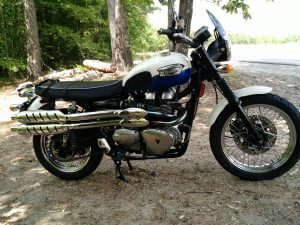 With this beach house and the surrounding flat Wisconsin landscape, I’m thinking maybe a return to a bicycle is the ticket. Time was, back in the ’70s and 80s I was quite an avid rider with several long-distance tours under my now considerably expanded belt. I still miss my gorgeous Cannondale SR800. But that would be far too racy for my needs and too low-slung for my abilities now. 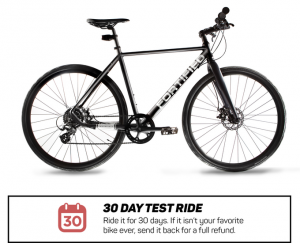 My pal Physician on FIRE got one and writes about it in that link. He also modified it into an electric: 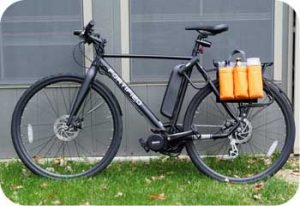 You might not want to do that, but if you are interested in a bike from these guys you can use his code –  POFORTIFIED – and get 15% off

There are even MMM editions.

Maybe the good folks at Fortified Bicycle are up for a Simple Path edition?

(if you have trouble seeing the imbedded video, you can also find it here)

In addition to our slate of speakers, Gwen from Fiery Millennials is returning and Chad from Coach Carson is joining us.

Gonna be epic! Gonna also leave the computer behind so I won’t be responding to comments as usual for a couple of weeks.

My pal and Chautauqua alum Anita – The Power of Thrift – just published her first kickass book:

Anita’s writing is funny, insightful and spot on. I love it. Maybe you will too.

« Sleeping soundly thru a market crash: The Wasting Asset Retirement Model
How to Invest in Bitcoin like Benjamin Graham »