You are here: Home / Guest Posts / They Will Kill You For Your Shoes! 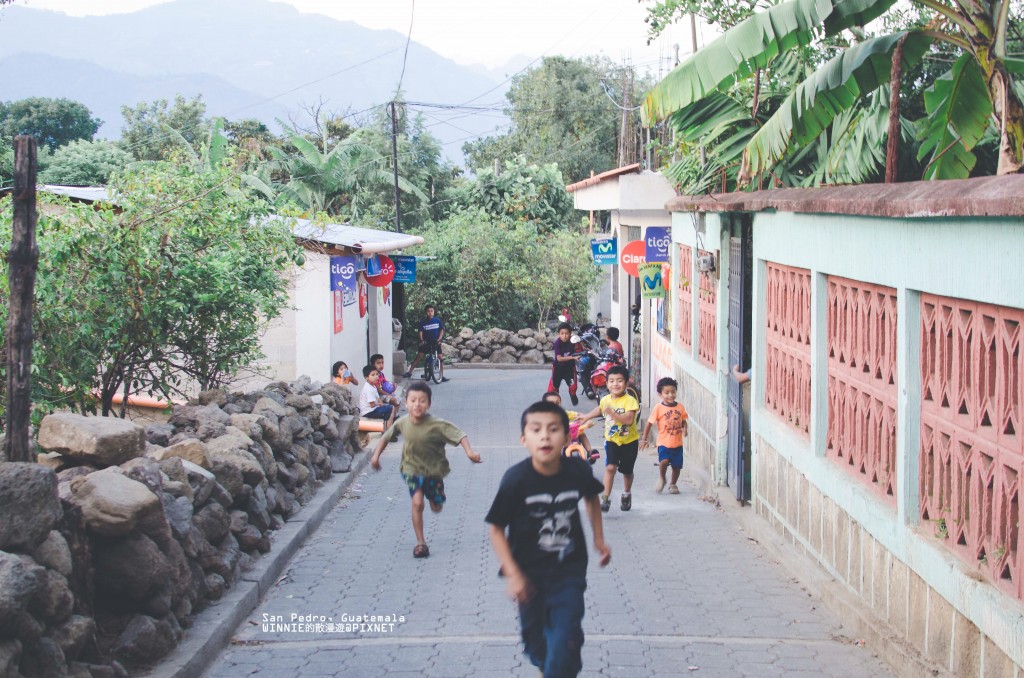 If you decide to pursue financial freedom you are going to have to choose to spend your money on investments. Somehow in our culture this has come to be seen by most people as deprivation. That has never made much sense to me. Personally, there is nothing I’d rather buy or own than F-You Money.

With it, the world’s possibilities are endless and you are faced with the delicious decision as to what to do with your freedom. The limits are your imagination, and your fears.

Regular readers of this blog know the cornerstone of my investing approach is that the stock market always goes up. After all, the Dow Jones Industrial Average started the last century at 66 and ended at 11,400. That was thru two world wars, a deflationary Depression, bouts of inflation and countless disasters. If you want to be a successful investor in this century, you need some perspective.

…it doesn’t exist. We all must play the odds and make our decisions based on the alternatives. But in doing so, we must also realize fear and risk are often overblown…

…and understand that letting our fears control us carries its own set of risks. Safety is an expensive illusion and You can get rich with good old-fashioned trust.

Long-term slow travel holds particular appeal, so it’s not surprising I’m drawn to Go Curry Cracker. Below, with Jeremy’s kind permission, is one of my favorite posts from their ongoing journey.

Meanwhile, Mike from 27 Good Things reached out and invited me to write a guest post on his site. He’s come up with a very cool concept and I urge you to check it out. Here’s 27 Good Things by jlcollinsnh

They will Kill you for your Shoes!

“You’re going to Guatemala?!  You need to be careful.  Don’t show anybody your iPhone.  Don’t carry much money.  It’s dangerous there, they will kill you for your shoes!”

My friend Jake was en route to Guatemala to visit us last weekend, and this bit of sensationalist drama was courtesy of the United Airlines employee that he was sitting next to on the first leg of his trip.  It is always nice when you can sit next to a knowledgeable person on your travels.  Clearly he wasn’t in the sales department.

During his layover, Jake texted me to get my view of things.  “Is it dangerous? How has your trip been so far? Should I still come?”

Let’s be serious for a moment.  Jake has nice shoes. But would anybody really kill him for them?  Why does this well-intentioned person feel so strongly about the people of Guatemala that the topics of murder and footwear end up in the same sentence?

The United employee isn’t a member of the police or even the fire department, but the word of a man in uniform isn’t to be taken lightly.  We were also cautioned by several people in Mexico about how dangerous Guatemala is.  It made me really start to question my view of the world.  Could the people of Guatemala really be dangerous?  Were my wife in I in constant danger, and we had just been lucky so far?

Perhaps this United Airlines representative had an abundance of first person experience that I didn’t.  Maybe he has seen the dark underbelly of this beautiful country, while we had only seen the thin surface that the marketing department of the Board of Tourism had wanted us to see.  I began to keep a watchful eye on the people that we came in contact with

For example, Maria.  Maria is an entrepreneur and runs a successful family business.  Her four daughters and many of her grandchildren also take part.  When we went to visit her, I tied my shoes extra tight so they wouldn’t come off without serious effort.  She seemed warm and friendly, but I made sure I always had a clear path to the door.

In Panajachel, this guy was helping coordinate rides with tuk tuk drivers.  He almost insisted we take his photo, probably to distract us while his friends jumped us.  He even tried to make small talk.  Seriously, how dumb does he think I am?  When I told him we lived in the US, his face turned grave and he asked, “Is it true that people would kill me there for the gold in my teeth?”

“Maybe.  If not for your teeth, then for your name brand polo shirt.”  I had to let him know that we weren’t easy targets, and that comment must have caught him off guard because we were able to get in a tuk tuk without incident.

Boarding a boat to another town on Lake Atitlan, we met Sansa.  She was traveling to neighboring towns to sell her home baked goods and some cheap plastic earrings. I lent her my arm as she was boarding the boat, because at her age she doesn’t move with ease.  I was careful though, better that I let her fall than have her take my kindness as a sign of weakness.

Winnie spoke a little of the local Tz’utujil language to her.  “Utz aawach?” she said.  “Como estas?”  “How are you?”

Sansa insisted that Winnie sit next to her. “We will practice together”, she said, and proceeded to teach Winnie some other common Tz’utujil phrases.  I kept my eye on her the whole time.

These people were all quick to share a smile and a kind word, and offered us assistance in getting where we were going.  I think this may have been part of their plan to find out where we would be later, so they could catch us unaware.

We have also encountered a few of the more seedy types.  For example, the fruit lady.  She walks about the town carrying a giant basket on her head, full of fruit for sale.  She could easily hide a weapon and ill-gotten shoes underneath a few bananas.

The Fruit Lady.  What Is Hidden Under Those Bananas?

Or these unsavory types.  They even have their own get away vehicles

And most dangerous of all, the children.  Nobody would ever suspect a roaming gang of little people, but we know the truth that is masked by their seemingly innocent faces.

Run! They Are Coming for Our Shoes!

With the gods smiling upon us, and my constant diligence, we somehow made it through the weekend of Jake’s visit without incident.  We visited numerous bars and restaurants, walked the streets and back alleys of San Pedro and Panajachel, toured the local market, and rode an epic 1 km long zipline through the jungle.  Since we didn’t go anywhere that a shoe bandit might think to find a tourist, we were able to escape the worst.

Jake is now back in LA, shoes safely on his feet, but we are still at risk.  They kill people for their shoes, and we could be next…

Addendum 1:  From the comments:

Funny thing, one of the popular trade items here is hand made shoes. For about $20, they will measure your feet and 2 days later you have custom shoes

For more on the ying and yang of living in Guatemala, and by extension any place new, here’s Pauline: I can’t complain.

« Stocks — Part VIII-b: Should you avoid your company’s 401k?
Closing up shop plus an opening at Chautauqua, my new podcast, phone, book and other random cool stuff »