You are here: Home / Stock Investing Series / The Stock Series gets its own page 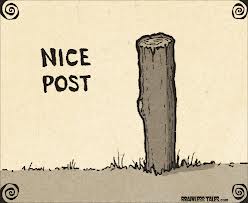 A couple of days ago a reader named Kevin sent me a very nice post over on Ask jlcollinsnh. It is dated October 2, 2013 if you’d like to find it and read our exchange.

In it he said that he has found the blog interesting and useful, especially the Stock Series. Useful enough that he wanted to share those posts with his friends and family. Problem was he found it cumbersome to do so.

I replied thanking him and pointed out:

If you look at the right hand column you see every post here organized by category. This this the link to the stock series:https://jlcollinsnh.com/category/stock-investing-series/

MMM also created a post with links as well:

As did Shilpan over on Street Smart Finance:

“Yeah, yeah. Got that. Still doesn’t cut it. Stop procrastinating. Get off your ass and create a new tab at the top for these things.”

(Actually, he was very kind, polite and profanity-free in his reply. I’m just reading between the lines as to what I would have meant.)

Well, persistence pays and Kevin’s prompted me to turn to my technical advisor The Mad Fientist. I put the idea to him and he replied saying, basically:

“Yeah, dummy. That’s what I’ve spent the last year or so telling you to do.”

But again, in much nicer words. And, of course, on reflection this is the same message Mr. MM and Shilpan were sending me with their very generous posts. 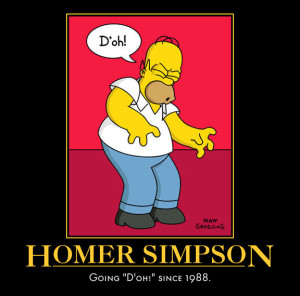 Well, never let it be said that I don’t recognize a good idea when it’s banged over my head repeatedly and by multiple people for extended periods of time.

So, with thanks to all (and especially Kevin who provided the proverbial last straw) I give you the newly and better organized:

You’ll notice this has also given me a chance to include several related posts not formally included in the Series. If you’d like to see others added, please let me know. I don’t always listen right away. But sometimes I get there.