You are here: Home / Travels / Where in the world are you? 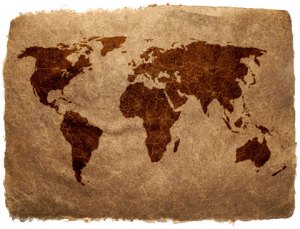 jlcollinsnh around the world

I don’t know too much about this whole blogging process.  Since starting last June, I’ve only barely figured out how to write the posts and put them up.  But measuring readership and other metrics is still mostly a mystery to me.  (I also just got an email from a reader asking for the addition of an RSS button to make subscribing easier.  I’ll have to look into that as a writer is nothing without readers.)

Since I began this for my own amusement, I haven’t much cared.  The original idea was to post some advice, investment counseling and a few stories for my daughter.  Stuff she might not be interested in just now, but maybe later.  Stuff I wanted to get down while I was thinking about it and before I forgot.

Still it is very cool to see that people are reading it and some even take the time to comment.  I hope you will, too.  It’s very motivating and helps keep me from thinking I’m just some old coot talking to himself.

The other day I stumbled on a feature that tells me where in the world my readership is located.  I found it wicked cool and thought maybe you’d like to know, too.

The vast majority of readers are from right here in the USA.  Makes sense.  So am I. 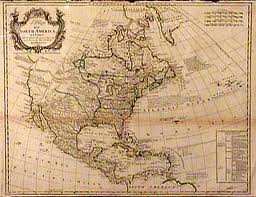 Second is our neighbor to the north, Canada.  Again, no surprise.

The UK is third.  English-speaking countries are the top audiences.  Makes sense.  I write in English.  Although I have noticed someone has translated the blog into Portuguese.  Very cool.  If you’ve found it in any other languages, please send me a link in the comments. 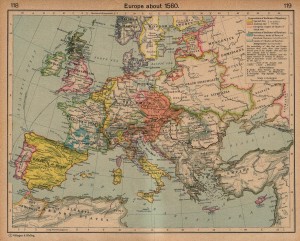 Europe in the coveted #2 spot

But in spot #4 is Germany and it is very close to the UK. 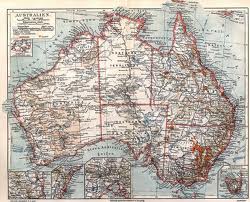 Australia is right behind.  You Aussies need to pick up the pace.  You blokes speak English, right?

Poland is next, slightly edging out France.

Turkey, Saudi Arabia, Singapore, Korea & Romania are all neck and neck in the mid range.  Pakistan has more readers than any of these and India has fewer.

A step or two down in numbers Malaysia, Belgium, Bulgaria, Afghanistan, Jamaica & Hungary all are within a reader or two. 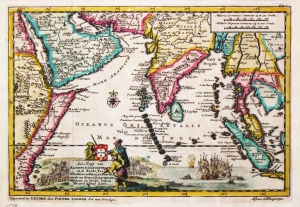 All around the Indian Ocean are jlcollinsnh readers

There are readers from Hong Kong, Singapore, Taiwan, Vietnam, Burma, Thailand, Philippines and even one in Papua New Guinea.  But none from mainland China, which I find strange. 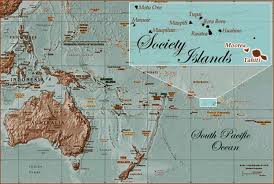 There are a couple from Tahiti.

Israel has readers as does Saudi Arabia, Kuwait, Iraq, Egypt, The UAE and Jordan.  So this blog seems to give the Israelis and Arabs something to agree upon. 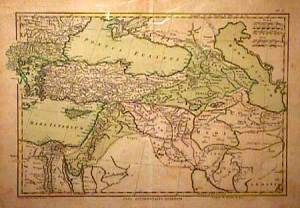 The Middle East comes together on jlcollinsnh

Syria and Yemen are missing but I guess they’ve got other things on their minds.  Oman is also missing and you Omanis have no excuse.

Iran is also absent.  Despite the tensions between our counties this is too bad, I think.  My friends who’ve lived there speak highly of the Iranian people. North Korea is also absent, but I’m not sure they have any choice. 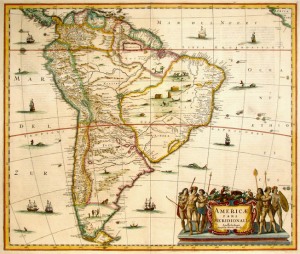 In South America readers come from Brazil, Chile, Argentina, Columbia, Peru and Paraguay, in that order.  Interestedly, and maybe disturbingly, none from Ecuador or Venezuela, the only two South American countries I’ve been to.  This summer I’ll be in Peru and Bolivia.  Hope that doesn’t dissuade my Peruvian readers. 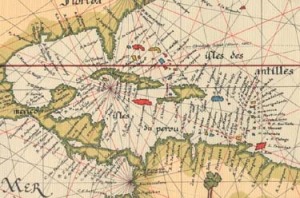 Mexico provides my only Central American readers and the only ones from the Caribbean live in The Dominican Republic and Jamaica. 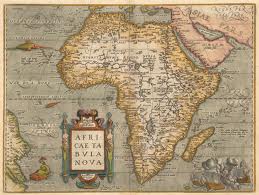 Even sparser in Africa

In the whole of Africa only five countries are represented: Tunisia, Uganda, South Africa, Egypt and Morocco.  Readership from Tunisia equals all of the other four combined.  One of these days I’ll have to go there and thank them.

There are still others and I apologize for not getting to them all.  While there are many countries with readers I’ve not been to, there are also a few I visited and yet from where I have no readers.  That’s right.  I’m talking to you Nepal, Tanzania, Zanzibar, Venezuela and Ecuador.  Don’t make me come back there…

I have no idea what all this means, but I found it interesting and thought you might too.  I’m delighted you all showed up.  Welcome!

What I would also find interesting is a comment from those of you around the world.  Leave a note below and let me know where you’re from, how you found this blog and why you’re here.  Oh, and pass it on to your friends.

« How I lost money in real estate before it was fashionable, Part V: Sold! and the taxman cometh.
You can eat my Vindaloo, mega lottery, Blondie, Noa, Israel Kamakawiwo ‘Ole, art, film and a ride on the Space Shuttle »