You are here: Home / Life / A Guided Meditation for When the Stock Market Is Dropping 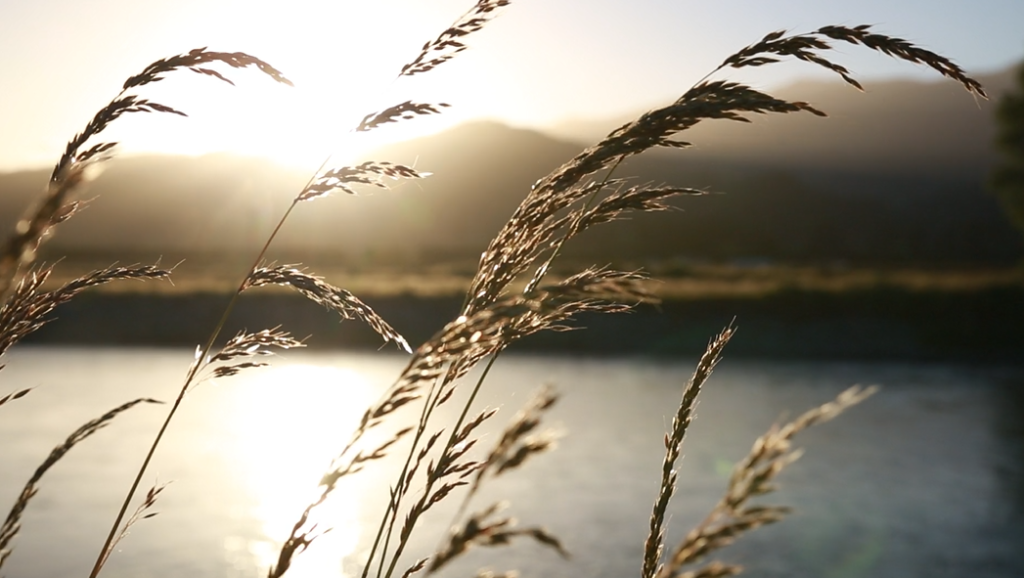 The market is plunging. You’re starting to panic. You want to hit the “sell” button!
DON’T!
Tune into this relaxing meditation, and let the soothing voice of JL Collins help you embrace this wonderful market cycle.

A few weeks ago I was at Ettington Park, Stratford-upon-Avon enjoying Chautauqua.
One of our guests, Elisabeth, and I were talking and she said…
“The next time the market drops, it sure would be nice to hear your soothing voice telling me everything was going to be OK.”
Then, a moment later, she said…
“Why don’t you record a Guided Meditation?”
Elisabeth is a writer and editor in her own right (she wrote the guest post linked to above), so half kidding I said, “Why don’t you write a script for one.”
And she did.
It gave me a great framework to start with and so I rewrote and expanded it into about 11 minutes of slow tranquil reading time. She then stepped back in with her editor hat on and we refined it into something ready to record.
And I did. 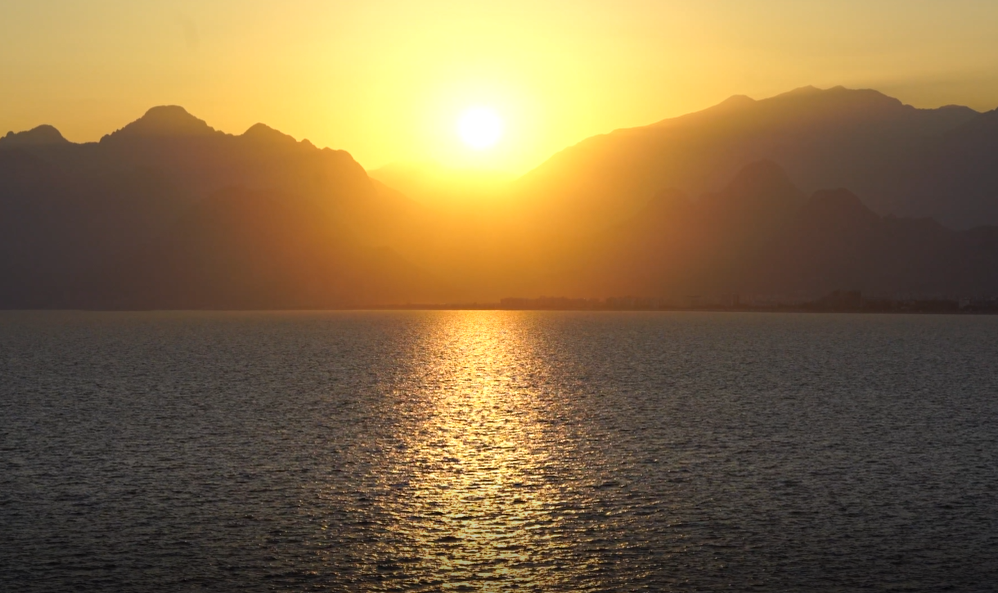 My daughter, Jessica, has her own YouTube channel and knows about video editing and production. So we sent her the script and recordings. We asked her to edit it for pacing and flow, and to add some soothing music and visuals.
And she did.
Conveniently, as we finished up the last couple of weeks working on this, Mr. Market went a little crazy. The timing for such a guided meditation seemed perfect, so I decided to write this post presenting it to you.
And here it is….

A Guided Meditation for When the Stock Market Is Dropping

Concept and script editing…
Elisabeth Andrews
elisabethandrews.com
https://www.linkedin.com/in/elisabethandrews
Video editing and production…
Jessica Collins
The Nonconforming Hippie
Voice and final script…
JL Collins
Hope you enjoy our effort and that it helps calm your nerves, and stay the course!

Guided meditations not your thing?

My soothing voice doesn’t do it for ya? No worries.

You can read about having no worries here:

It shouldn’t be surprising that Chautauqua led to this collaboration with Elisabeth and Jess. Guests routinely connect with speakers and other guests, become friends and often find fun projects to work on together.

This was certainly not the first for me.

A few years back, Joan and Brian showed up. The result was this now famous (infamous?) 97 second video…

(not work or kid friendly)

Directed, filmed and edited by:

Another year Rachel, who worked for Google at the time, and I sat next to each other one night and laughed our way though dinner. Before it was over, she invited me to give a Google Talk. Which I did the following February. Now, ~18 months later it has over 400,000 views.

And you can watch it at work and with kids.

That’s her interviewing me…

Oh, and as for Rachel…

…after talking to me at Chautauqua and in Chicago at Google, she quit her job and retired to the Gulf Coast.

Wandering around Europe we stopped in Amsterdam and caught up with Mrs. Econowiser. She wrote a Stock Series guest post for me a while back:

Investing in Vanguard for Europeans

Not only is this post very popular with my European readers, the comments section has become a forum for readers helping readers from all over the world.

While in Amsterdam, she also arranged two reader meet-ups for me and recorded the Q&A sessions from each:

We also met and had lunch with Mr. FOB, who writes the Dutch blog: Financieel Onafhankelijk Blog
He asked me to write a guest post and then he titled it…
JL Collins: Reaching financial independence without a clue
Hmmmm. Hard to argue that.

The Art and Science of Living in Hotels
Writing this post in Bruges, Belgium, full-time travel and hotel living is our thing just now. If you think it might be yours, this is your book.

I wrote the foreword for this book. I like it that much. And that foreword tells you why.

Buy the audio version if you want to hear me read it.

« 7 Days in Heaven: or Why Slowing Down Will Get You There Sooner
Why we bought a brand new car »